Michael Brown, CEO/Founder of ChitChat, launches KickStarter campaign in hopes to generate buzz as he preps his business to pitch on national television show SharkTank. Mike says his goal is to reach "10K users" before he pitches his business to the Sharks. "The KickStarter campaign is primarily for marketing and less for raising capital--although both are necessary," Mike said. "I just want to get as much support as I can before asking the sharks to invest."

Verified badges are extremely coveted to people looking to make a name for themselves on social media. It's nearly impossible to just pay for a badge on Instagram, Facebook, or Twitter. You have to be well-known and/or have a plethora of credible digital content and then Instagram (per se) will consider giving you a badge.

Go support the campaign and get your badge as early as December 2018. 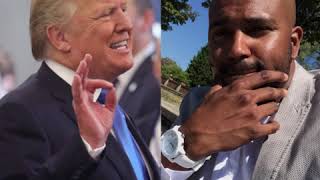 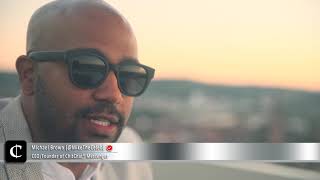 ChitChat Messenger for iOS and Android